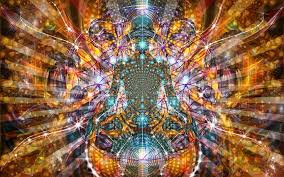 Maybe it is just that easy.