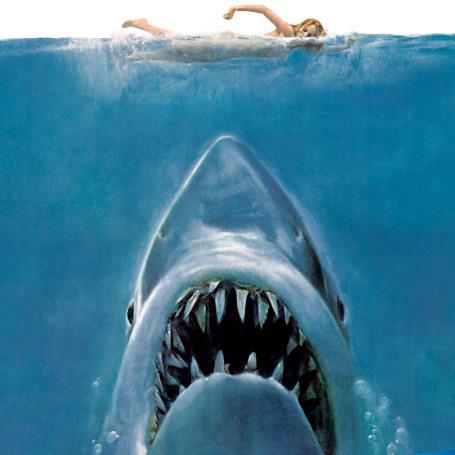 The oppression-pressure is horrible right now if you stay attached to the lamestreem media. I have bought into the ‘virus’ narrative too, even though I know it’s a weapon. I still bought it, still got caught in its massive maw, its psyop jaws.

There is no doubt a weapon has been deployed against the world, with devastating consequences; horrible loss of life, loss of quality of life forever – nobody will be unaffected either by spike protein poisoning from loved ones or by grief caused by the loss of loved ones, or by the artificial pogrom of lies and bad media. I’m still caught because I keep hoping for a way out, for those I love, vigilant everyday, incase…incase my loves are gone in the blink of an eye without warning.

Even though the crapshots don’t work anywhere near the death numbers they wanted, they are true to their own insanity – you know, the definition of insanity is repeating the same action over and over thinking it will work…  we will be on shot number 94, soon. And if that’s not good enough Merk is coming out with an anti-covid pill that causes CANCER!

We are in a war that goes way beyond any war before on this planet.

This one is not just for ground and goods, its for the freedom of my MIND, the I-AM that lives within this body, the thinker and knower. Me.

Trust me, they will not win this one. Not EVER.

Part of the war is chemical and it has been sprayed, grown into foods, put in our medicines, our water – has become our ‘medicine’, they are finding babies now full of micro plastics! In a word, POISON! That’s not even mentioning what is in the current shitshot.

But the larger part of the weapons of unconventional war being used against us is mental. It is what they can make me think about it, that is dangerous – even when I am very aware of what is going on!

Another part of the weaponry being used is what they can make me feel in the midst of this fakes crisis of fake viruii, and even more fake solutions that is sooo destructive.

And every one who got the poopshot has become a walking weapon in a very physical spike-protein kinda way. By the way a high vitamin D3 level helps those who have not had the shot to shake off spike contamination. Those of us who now laughingly can be called True Bloods (seriously) or free range or any sweet, trite things; by our very sovereignty become thought-threats to those who have taken it and those who would try to make us take it. They may have weaponized us for a time, but we will NEVER be just quiet – we will never allow tyranny a hand hold in our minds. Just the thought is a very nasty, pond scummy sort of yuck – creature from the black lagoon sort of feeling with eeby-geebies attached. I will stand and be shot, front-on before I allow that kind of mind RAPE.

Because the c-virus and any that come after are really a moot point and will continually loose power to terrify (but not the shots with actual critters in them!!!) its going to loose its power to make people willingly kill themselves.

With Ivermectin, Hydroxychloroquine and the right nutrients at hand the bomb is being defused. The human body is a marvel of adaptability and life.

The mind, on the other hand, it seems, it not. Fear is the mind killer and we have turned into the self same lemmings my father used to constantly harp on when I was a kid – jumping off the cliff, a mindless part of the madding crowd.

And we, it seems, DO NOT have the capacity to conceive of the depth of evil it takes to kill and entire planet of people off with out even a by your leave or one itty-bitty twinge of feeling at all. We can’t think clever enough to even understand that kind of mind, and most of us would rather give up our minds than even think it.

I must not fear.

Fear is the little-death that brings total obliteration.

I will face my fear.

I will permit it to pass over me and through me.

And when it has gone past, I will turn the inner eye to see its path.

Where the fear has gone, there will be nothing.

Only I will remain.